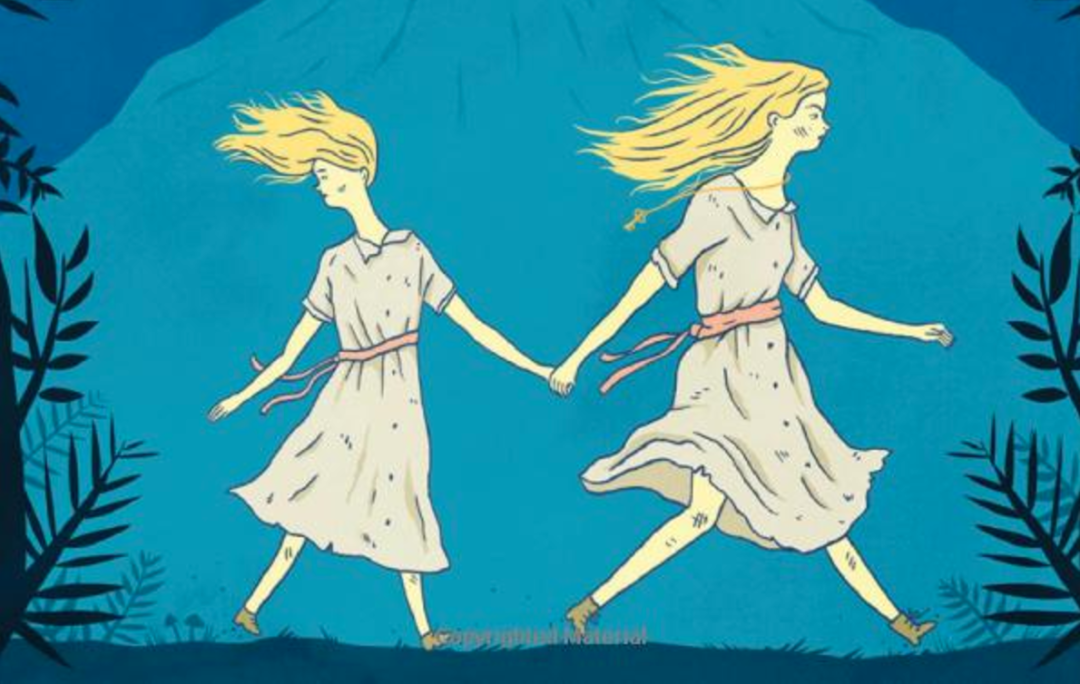 West of the Moon

West of the Moon

You might have noticed that, lately, I’ve mostly been reviewing books for teens and young women. It hasn’t been intentional – just the natural outcome of my recent reading patterns. My daughter is 11 now, and a wide-ranging and advanced reader. We still have a “bedtime” book that we read together several nights a week, but it doesn’t always fit the framework of this blog.

I wanted to circle back around to books for (at least slightly) younger girls, however, and be a bit more intentional about reading empowering books with my daughter. So I paged through my trusty “Want To Read” list on Goodreads and picked out a few middle-grade novels that fit the bill.

The first was Margi Preus’s West of the Moon, a story inspired by a few enigmatic lines from the author’s great-great-grandmother’s diary of her own journey to America as a young bride. Preus’s great-great-grandparents immigrated to the U.S. from Norway in the mid-1800s and, on the boat, met a solitary young girl whom they hired as a maid.

In Preus’s novel, that young girl becomes Astri, the 13-year-old daughter of a Norwegian farmer. Astri’s father has gone to America, leaving behind Astri and her younger sister Greta in the care of their aunt. He had promised to send for them, but the summons has not materialized. As the novel opens, Astri’s aunt – more greedy than cruel – sells the girl to Svaalberd, a local goat farmer, to be his servant. We later learn that Svaalberd also has plans to make Astri his wife once she reaches the marriageable age of 14 or 15.

Astri, however, has plans of her own. She is determined to escape the abusive Svaalberd, collect Greta, and board a ship for America to rejoin their father. She ultimately succeeds at most of her plan – she flees the goat farm, rescues Greta, and manages to get them both to America aboard the sailing ship Columbus.

I don’t tend to like books narrated in first-person, but in West of the Moon, Preus uses the technique to masterful effect. She interweaves Astri’s immediate story with flashbacks, dreams, and fairytales (the Norwegian “East of the Sun and West of the Moon” being the most prominent), always skirting the edge of turning the novel into a fairytale in its own right.

Having never read a novel set in Norway, I was fascinated by the glimpse of nineteenth-century Norwegian life, culture, superstition, and faith – all the more because I knew Preus had based it all on her family’s own experience. My interest (and my daughter’s) was all the stronger because my own family has roots in Norway: my father’s grandparents were Norwegian immigrants at the turn of the twentieth century.

What was most fascinating, however, was Astri herself. I’ve written before about the appeal of antiheroes, and Astri gives Flavia DeLuce a run for her money as the most anti-heroic heroine I’ve encountered to date.

Heavily damaged by a series of tragedies – her mother’s death, father’s departure, aunt’s mistreatment, and Svaalberd’s abuse – Astri’s wounds “come out sideways,” as one of my mentors says. Greta aside, she seems unable to relate to anyone except through trickery and manipulation. She abandons people who don’t serve her purpose, steals help when she could ask for it, and repays kindness and generosity with suspicion and deceit.

The glimmer of hope is in her courage and her devotion to Greta – proof that she is able to love someone wholeheartedly and make tremendous sacrifices for that person’s benefit. And once Astri and Greta are aboard the Columbus, Astri begins to connect with people who kindle and tend this spark of light so that it grows.

There are the parson’s wife (the fictional version of Preus’s great-great-grandmother), who shows tremendous compassion and patience toward Astri; Bjorn, a boy who falls in love with her and starts teaching her to read, which is perhaps her dearest ambition; Mor Kloster, an old midwife and healer from Astri’s valley, who challenges the bitter young girl to recognize her own strength; and a blacksmith, who steps up to save Greta from a stowaway’s fate, even though he holds Astri somewhat responsible for the deaths of his own wife and daughter.

With their collective help, Astri begins to heal. By book’s end, she is far from whole, and there is significant doubt that she’ll be able to accomplish her goal of family reunion. But she is learning to see the whole of life, not just the darkness. Her transformation feels authentic.

That’s where I found the inspiration in Astri’s story: in the realism of her woundedness and her efforts to heal. She sees so much darkness around her and within herself, but at the same time she struggles mightily against it. She only needs to receive from others a fraction of the love she pours out on Greta before she is able to start moving in a new and better direction.

View all posts by Kathryn R.